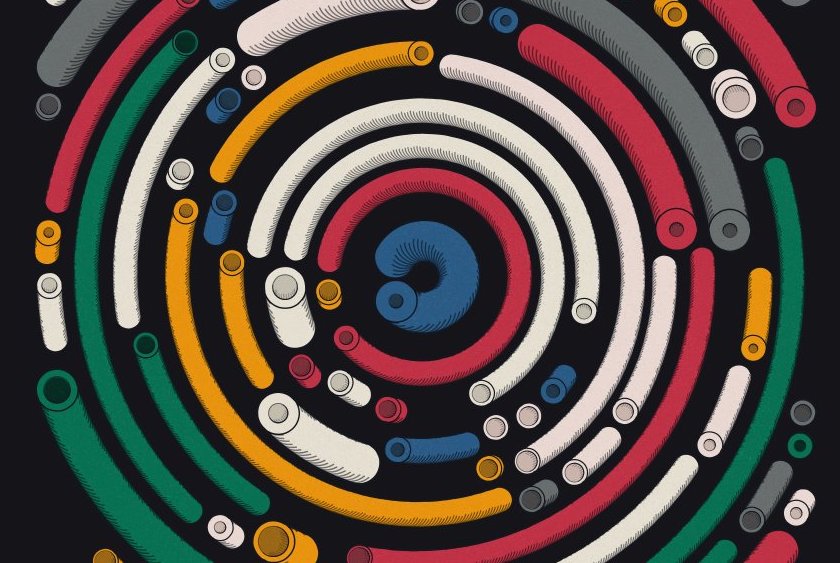 Released late last year, the World of Women (WoW) PFP series aspires toward “representation, inclusivity, and equal opportunities for all” with its ten thousand vectorized illustrations of the same female bust portrait with varying hairstyles, outfits, backgrounds, and skin colors. It seems the collection’s authors also aspire to mass wealth acquisition: the series has made 51,700 ETH in total sales volume, and now has a floor price of nearly 10 ETH. Buzz surrounded the series when a number of female celebrities bought into WoW, most notably Reese Witherspoon, who has shared her support of female NFT artists on Twitter over the last few months. However, a recent investigation by Dirty Bubble Media on Substack revealed that “It is unlikely that Ms. Witherspoon personally funded the wallet buying ‘her’ NFTs.” By tracking a series of Ethereum transactions to Witherspoon’s wallet, Dirty Bubble Media found that the funds used to buy her WoW came from an upstream wallet that holds at least 180 million USD in ETH, suggesting that the actress was paid to promote the project.

Former first lady Melania Trump’s foray into NFTs is also questionably funded. A report by Vice reviewed the underwhelming results of Trump’s release on the Solana blockchain in January, finding that the same wallet that minted the NFT series purchased it for 1800 SQL, which was around 170,000 USD at the time, and below the asking price of around 250,000 USD. It’s unclear who actually bought the NFT, and a bizarre chain of wallet transactions leading to the sale left the reporters with more questions than answers. It’s possible that the buyer was a Trump supporter who doesn’t hold crypto.

On Tuesday, the Museum of Crypto Art tweeted that a hacker breached many Superfluid vesting contracts that contained the MoCA core team’s vested share of $MOCA. About 15% of the total supply of the token—around 1.5 million USD—was stolen by the hacker. Superfluid offered a 1 million USD bug bounty for the safe return of the funds, and MoCA published an open letter addressed to the culprit’s wallet address, imploring the hacker to accept the bounty. The hacker did not respond or return the $MOCA, but by Thursday, they had liquidated the remainder of the stolen tokens, causing the price per token to drop from over three dollars to just 22 cents. However, a heroic push from MoCA’s community to pump the price of the token brought the price up to just under a dollar in less than 12 hours.

A new organization called gmDAO boasts nine hundred members, artists and investors who have come together to “foster & encourage the development of the NFT space,” as the mission statement on the DAO’s website says. Part of that effort is commissioning and releasing NFT series. The first one launched this week. Mind the Gap, by London-based artist MountVitruvius, is blatantly similar to Fidenza by Tyler Hobbs, one of the biggest hits on Art Blocks. It uses the same flow fields and palette. The main difference is that its undulating lines are pleasantly, cartoonishly tubular, like bendy crayons or tubes of paint. The artist says it’s “inspired by the joyful, carefree, nature of painting as a child.” All this is very nice, like the “gm” salutation that the DAO has taken as its name, though one would hope that future efforts toward developing the NFT space will do more than ape past successes. 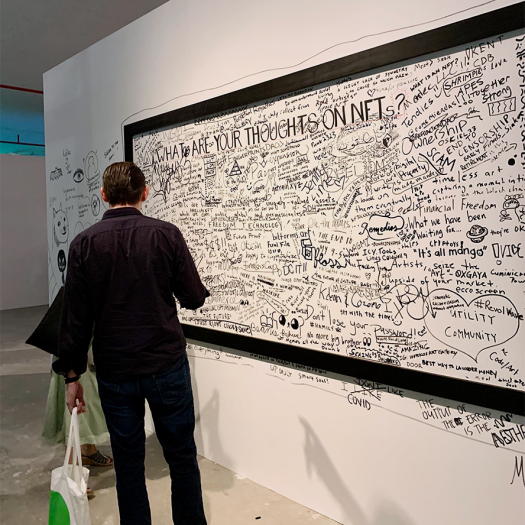 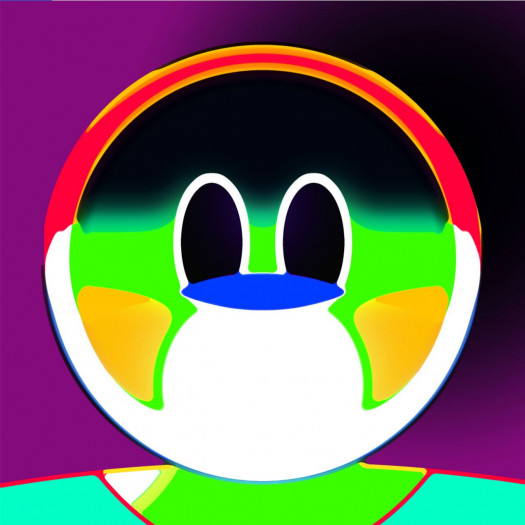 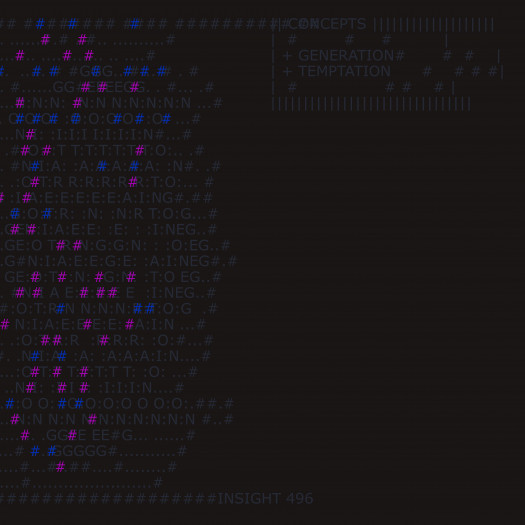